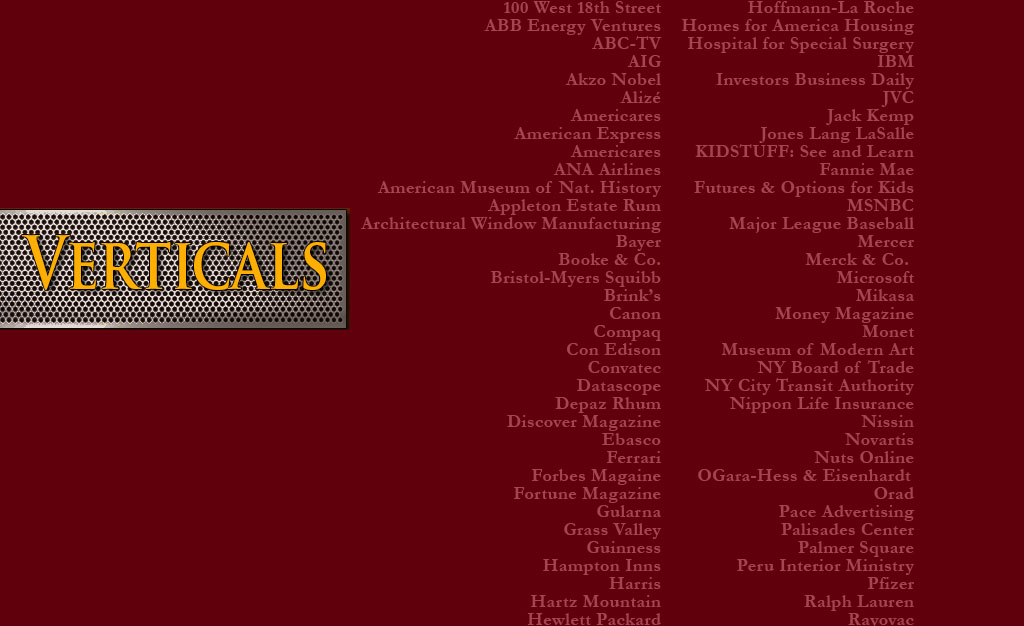 Experience in many business categories substantiates a vendor’s ability to deliver bottom line results for any client. Such vendors can also enter a new business category with little risk. Many of these examples were the first that Avekta produced in their respective categories.

To see a comprehensive chart of our categories, clients and media click below.

GET A FREE QUOTE

Here are the representative business categories we have served. Click on a category to see specific case studies.

Pacific Gas & Electric, the public utility of San Francisco and surrounding suburbs, requires its publications to be translated into many different languages and cultures. Correct and appropriate translation is essential when safety and financial issues are at stake. This flier for averaged monthly billing was produced in English, Spanish, Chinese. Korean and Vietnamese. 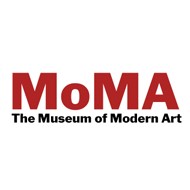 When New York's Museum of Modern Art temporarily moved to Queens, the museum's directors decided to recreate the museum's guide into the local languages - Korean and Chinese - fit into existing designs. The American Museum of Natural History also commissioned us to produce Spanish, German, Portuguese, Italian, French and Japanese version of the planetarium shows.

Headquartered in New Brunswick, Canada, Cavendish is a food producer and agribusiness supplier with global reach. We translate product packaging including the complex ingredients and nutrition labels that are required by law in many target countries. The laws being different in each locality, the translations are very precise and critical to each product's success.

Our first translation project for Time Warner was the Spanish version of the corporate Human Resources benefits document. TW's version was an interactive audio recording accessed by a toll-free phone line. The project included recording and editing the audio. Then we proceeded to translate the print-based HR manual for every country in which Time Warner operated.

DO NOT DISTURB! That's NOT what this doorknob hang tag says. Instead, it appeals to a hotel guest's environmental support and conservationist ethics. Informed of the need to save water, energy and avoid polluting rivers and streams with detergents, this hang-tag was one of the first to suggest using a towel and washcloth a second time. This version is in Spanish, French and German, thereby conserving paper at the same time! 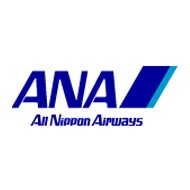 Working for QBIC Factory Group, an international print and multi-media agency located in New York, we translated this newspaper and magazine print advertisement for All Nippon Airways (ANA), one of the largest arlines in Japan. The advertisement is intended to attract Chinese travelers with its services to and from Beijing, Hong Kong, Washington, DC and Los Angeles known to have a stellar on-time record.

The O'Gara Group provides a diverse portfolio of security, safety, and defense products and services to commercial and government organizations worldwide. We translated their first international brochure for their armored vehicles division in French and Arabic. The Arabic version lead us to be selected by the Government of Saudi Arabia for the translation of road signs at the King Khalid International Airport in Riyadh.

Have you decided yet?

We're trying our best to convince you to give us a try. It's hard to judge a book by a cover, so we've provided a lot of pages and levels for you to explore here. If you think we're up to your task, simply call us at

If you're NOT yet convinced, what can we do? Well, there are many more pages and levels which you explore. Have fun. It goes on and on and on...